Click this image for mood music while you read this blog 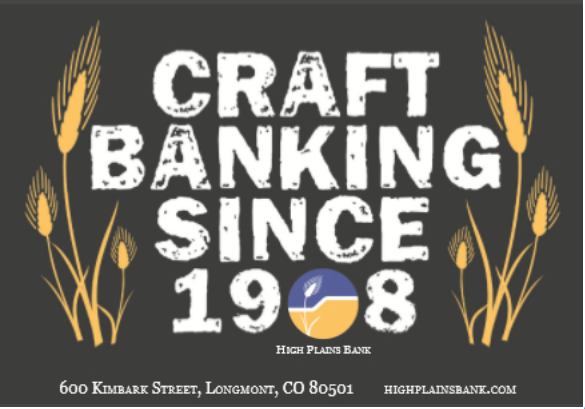 In 2008 HIgh Plains Bank celebrated 100 years of service. That is no small feat. In over a 100 years High Plains Bank has been part of a rich history in Colorado. Looking back to 1900 Cripple Creek  was the second richest gold camp in the world producing $20 million annually. Construction on the Moffat Tunnel, a six mile tunnel under the Continental divide, was started and later completed to Steamboat Springs in 1980! 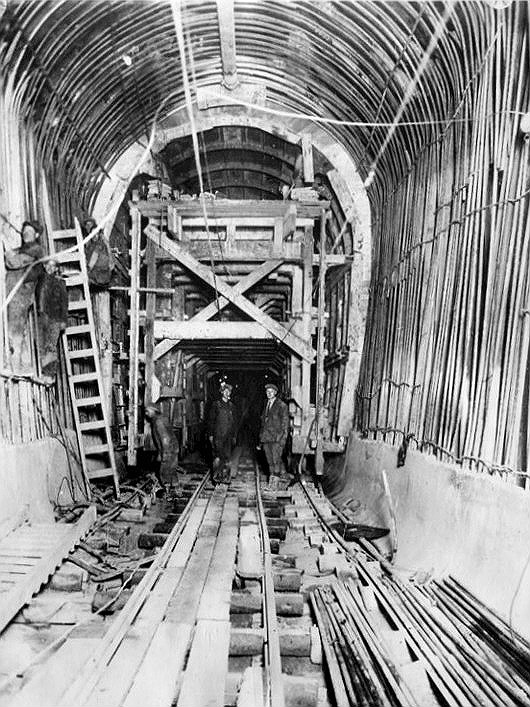 The Moffat Tunnel under construction circa December 1927, https://en.wikipedia.org/wiki/Moffat_Tunnel

In 1903 the first juvenile court in the country opened in Denver. 1905 saw three Governors in one day along with the construction start of the six-mile Gunnison water tunnel.  The Denver US Mint issued its first coins in March of 1906, the Denver Western Stock show started and Mesa Verde National Park was created.  In July of 1908 Denver Municipal Auditorium was completed and hosted the Democratic National Convention.  Colorado’s inaugural “Colorado Day” began and the dome of the State Capital was plated with gold leaf at a cost of $14,680.1 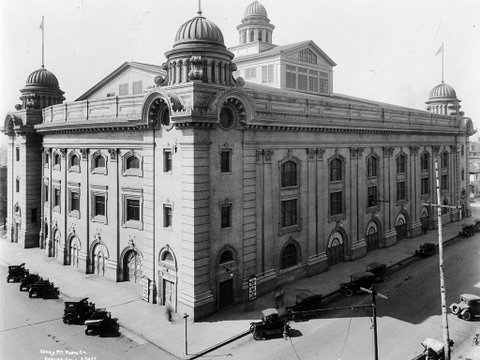 The Quigg Newton Denver Municipal Auditorium, now part of the Denver Performing Arts Center and housing the Ellie Caulkins Opera House, has existed in one form or another since 1908. The building was erected thanks to three-term Denver mayor, Robert Speer. Photo courtesy Denver Public Library

High Plains Bank (HPB) originally open their doors as the Flagler State Bank in Flagler, CO in 1908.  In 1920 they became The First National Bank of Flagler.  Alex Creighton, the grandfather of the current HPB CEO and President John Creighton started working for the bank in 1920.  By 1964 the Creighton family was a majority owner on the bank. In 2003 the name officially changed to High Plains Bank and became an employee owned bank.   Currently employees hold about 25% of the company’s shares.  At the end of the 2013 HPB reported about $110.8 million in assets, including $92.8 million in deposits, and about $70.3 million in outstanding loans.2

High Plains Bank has taken an innovative move, which is progressive, from the post-industrial bland walled “typical” institutional bank that corporate America has become accustomed to visiting.  Sad! HPB takes pride in a local cast of employees/owners that represent the face of the community with genuine respect and emotional involvement in the success and yes, the failures of the community. But fret not, for even the “failures” have become a unique thread that HPB looks to remedy. Not just as a for profit bank but a for community bank HPB has the passion, resolute and the backing to help solve our down home challenges.